Skeptoid does vinyl vs CD 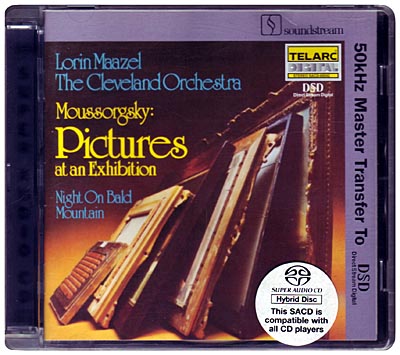 Brian Dunning from Skeptoid.com has released his latest podcast, which takes on a fraught subject: ‘Are Vinyl Recordings Better than Digital?‘.

Definitely well worth a listen. Especially Dunning’s elegant explanation of the beauty of the vinyl reproduction system.

Of course I don’t agree with everything he said. I’ll come back later with some other stuff, but to start, he notes that CDs use:

a sample rate of 44,100 times per second. This number is chosen because it’s just over twice the highest frequency that the best human ears can hear, which is around 20,000 Hertz. A formula called the Nyquist rate shows that this is the minimum sample rate needed to produce the full range of human hearing.

Well, kind of. Nyquist specifies the minimum sampling frequency required to a achieve a particular bandwidth. For 20,000 hertz you need 40,000 samples per second or more. More, because in the real world in order to filter out sampling artefacts, you needs at least a couple of kilohertz to play around with.

But why 44.1kHz in particular? Why not 48kHz, which is the norm for digital audio in most non-CD contexts? Why not 50kHz, which was what earlier innovator Soundstream employed. In the late 1970s it made on behalf a wide range of labels up to 50% of all digital classical recordings. See the picture above for a sample from my collection. Note the ‘soundstream’ logo at the top right. This is an SACD transfer of a 50kHz Soundstream recording made in October 1978. It sounds as fine, now, as it did the day it was made a third of a century ago, thanks to the robustness of digital signals.

Well, that frequency allowed the use of a ‘PCM Adaptor‘ to turn an audio frequency into an imitation black and white video signal which could be recorded on a consumer VCR. It opened up the prospect of rapid adoption in those early days when any form of digital recording involved hundreds of thousands of dollars worth of custom built equipment. VCRs had fixed signal timing standards to recording NTSC content. 44.1kHz sampling was compatible with that.

This entry was posted in CD, Vinyl. Bookmark the permalink.

1 Response to Skeptoid does vinyl vs CD