Upscaling – even the professionals get it wrong

I was just clearing some old stuff off my computer and discovered a video clip that demonstrates that competent upscaling can be elusive even for professionals. The clip is six minutes long, which I recorded from the Prime TV HD service here in Canberra back on 19 November 2009. It was from its morning show — the clip aired around 10:33am — which sells lots of stuff. Having a look at it, I can see what originally caught my eye.

Look closely at the text in this frame, which is part of the show not long before a break for advertising: 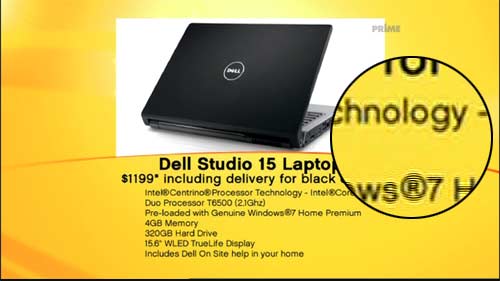 The frame is 1,920 by 1,080 pixels (actually, broadcast at 1,440 by 1,080, but my application rescales it). I have scaled this down, of course, but see the round inset, which is a part of the original frame at the original display resolution. Do you see the fine horizontal lines in the detail of the text? This is very common artefact of poor deinterlacing prior to upscaling. I’ve been talking about this for going on three years (see the top rendition of ‘SPORT’ in the graphic).

To make it clearer, here’s the inset at 300% of original size: 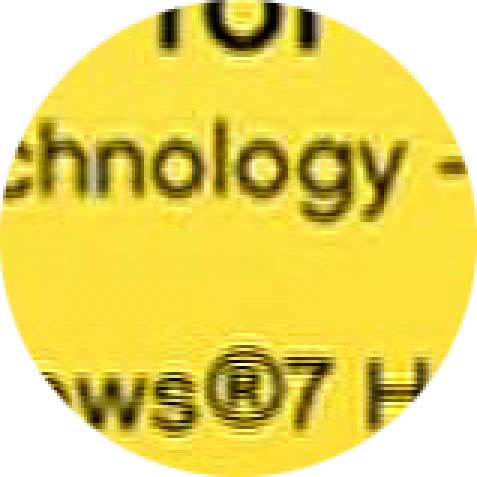 But this is unnecessary. In fact, the same clip contains a regular advertisement with nicely clean text: 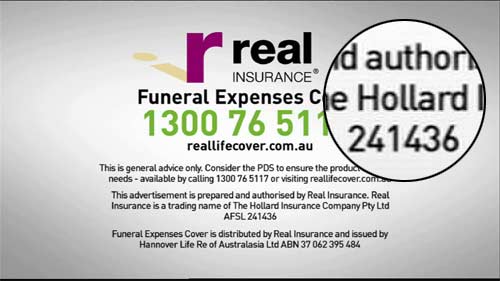 So the problem is related to the show itself, and how its content is scaled. When the show resumed, the problems resumed: 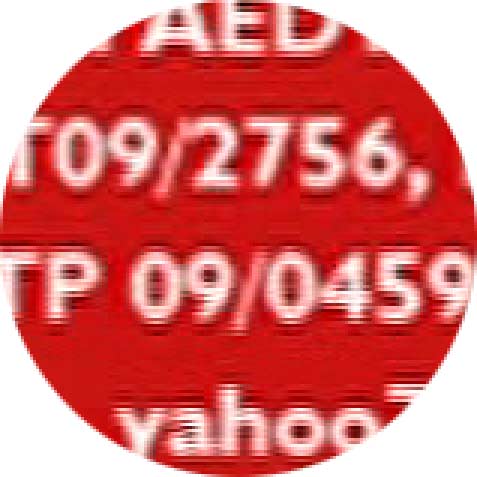 I still haven’t quite got my head around what interaction between deinterlacing and scaling (from 576i to 1080i) could result in these artefacts. Any suggestions?

This entry was posted in Interlacing, Video. Bookmark the permalink.