Most Warner Bros Blu-ray discs are fairly basic in their organisation. They lack BD-Java, BD-Live, BonusView and so on. I’m not complaining, because Warner Bros has been pretty aggressive at getting its back catalogue out there in the new format. And its discs don’t always lack these things. For example, Batman Begins has BonusView and Bookmarks.

Gran Torino, Clint Eastwood’s most recent movie as both director and actor, is BD-Java enabled and has BD-Live. The Australian version is distributed by Roadshow Entertainment, but the disc appears to be identical to the US Warner Bros version.

Now there is something interesting about a lot of Warner Bros Blu-ray discs, including Gran Torino and many others that quite lack BD-Java: they often carry Japanese language audio and subtitles … but you won’t see them on either the disc’s setup menu, nor if you use the ‘Audio’ key on your remote control. It seems that even the BD-Java-less ones can query the ‘Menu language’ setting on the player and invoke different menu and access systems according to whether or not the player is set to Japanese.

Hardware players sold in Australia will not, as far as I’ve explored so far, allow you to set Japanese as their language. But you can in PowerDVD. So I was able to confirm this.

The Gran Torino Blu-ray when played with Japanese selected omits all the languages available except English, and adds Japanese, both for subtitles and audio. In fact it gives two different Japanese subtitles (I believe that there are two forms of writing in Japanese). It also starts up with two Japanese language text screens before the Warner Bros logo (with English it goes directly into the logo). These are the screens: 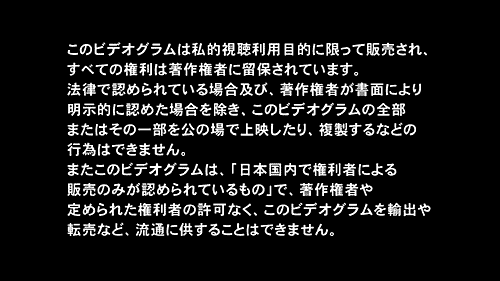 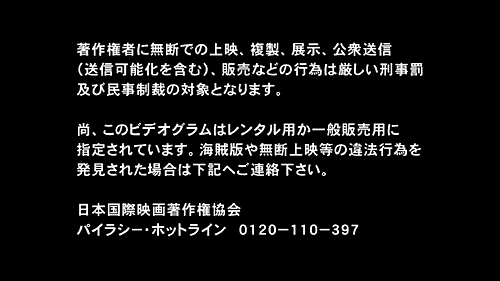 I wonder what they are saying.