What the hell is it with The Fall? This is a glorious movie, made all the way back in 2006. It had David Fincher and Spike Jonze behind it (‘presented by’). It stars Lee Pace (from ‘Pushing Daisies‘) in a welcome dramatic role. It scores 8.0 on IMDB. But it isn’t available in Australia. It has apparently appeared on the screen in a few film festivals here, but not widely. This is a movie just waiting to make a few hundred thousand dollars for the DVD/Blu-ray distributor that releases it.

I purchased my copy from Amazon UK, where things are really cheap at the moment when bought in Australian dollars.

It is about Pace’s character, an invalid, spinning a fantastic story to a young girl, herself injured. The interaction between the two — always in the cramped confines of his hospital bed — that are the most extraordinary parts in my view. This is the girl: 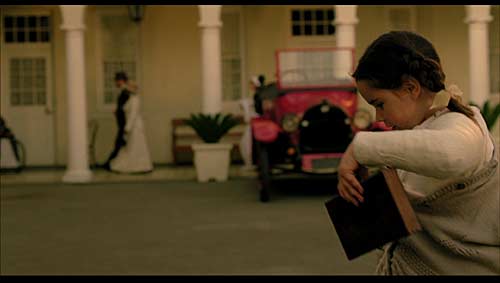 Always with her arm in that nasty plaster cast. Pace, strung out, tells his story: 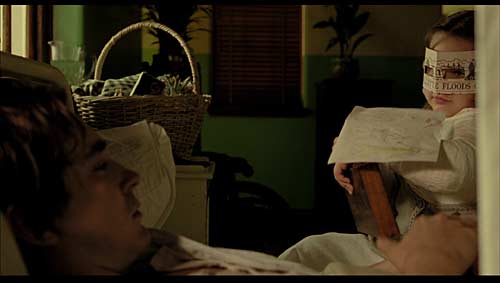 And every shot therein is breathakingly beautiful: 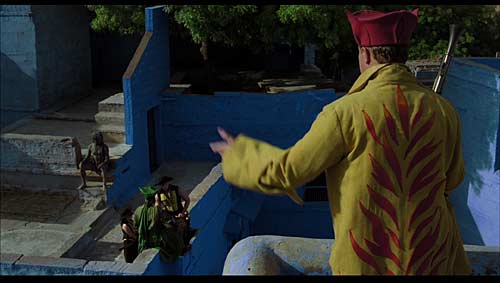 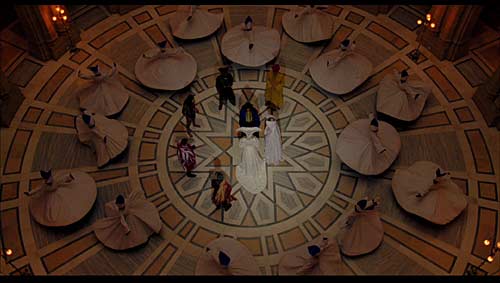 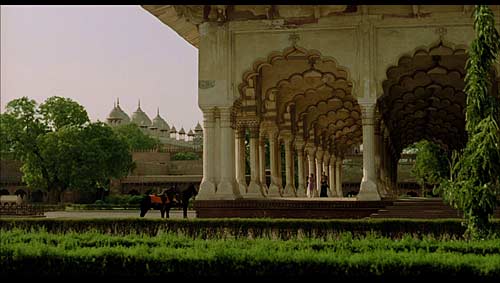 With the number of long shots, Blu-ray treatment is vital: 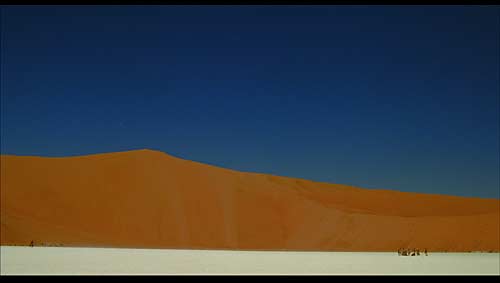 Twice, now, I’ve put this movie on ‘just want to show you the opening sequence’, which is black and white, super slow motion, choreographed to Beethoven’s 7th, 2nd Movement, and found that we still had it going a half hour later.

1 Response to The Fall