Here are some new side-by-side Blu-ray vs PAL DVD comparisons that I’ve just put up:

Some really stand out, such as this shot of a newspaper in Sin City: 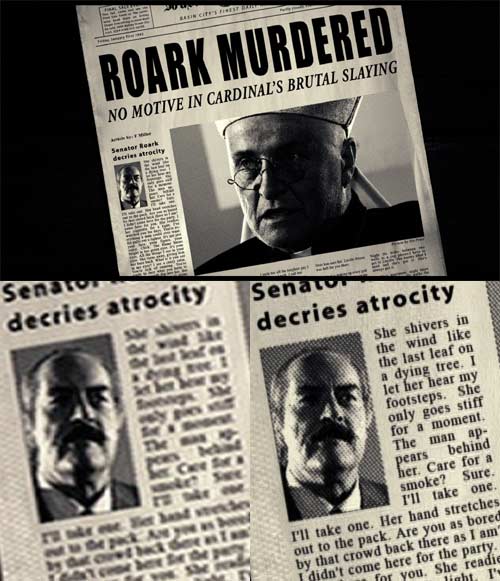 It’s not just the readabily of the text, but also the visibility of the dots used to print photos.

The Blu-ray of Sleeping Beauty looks pretty good too. Note that the comparison DVD was the remastered one: 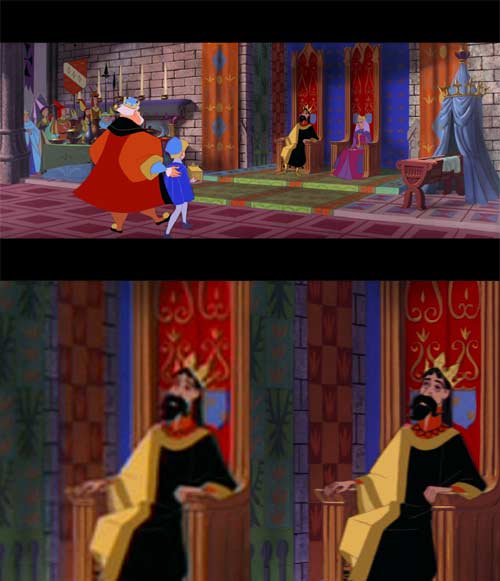 I’ve also added a video bitrate graph and a PIP one as well, plus some stats, to my earlier posting for Batman Begins.