, Recently I purchased a portable digital signal generator from Jaycar, the Velleman HPG1. 1Hz to 1,000,000Hz, sine, square and triangle. Here they are: 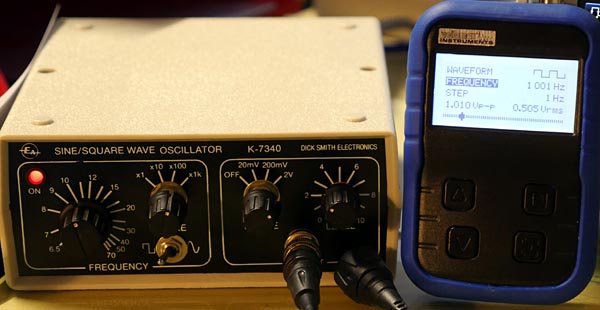 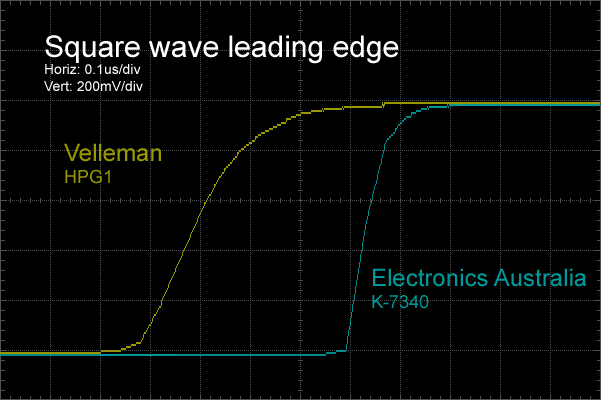