In the previous post I noted that a poor job had been done in presenting a movie in HDTV due to its origins in SD.

And then I had a look at a Blu-ray: Tinker Tailor Soldier Spy.

First, I hasten to note that the movie on this is presented in standard 1080p24 format, and is beautifully done. But the two extras are done in 1080i50. One, the deleted scenes, seems okay. But the other is a half hour interview. Here’s a frame grab from it: 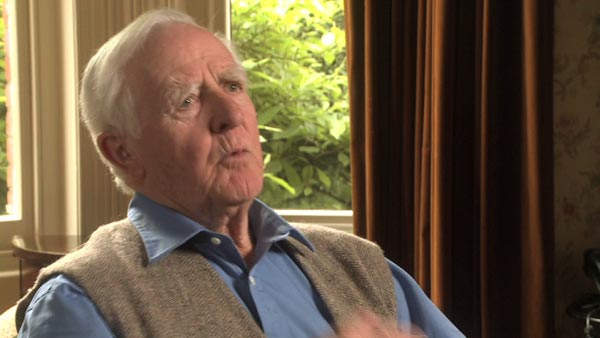 Now let’s show a section of this at full resolution rather than scaled down: 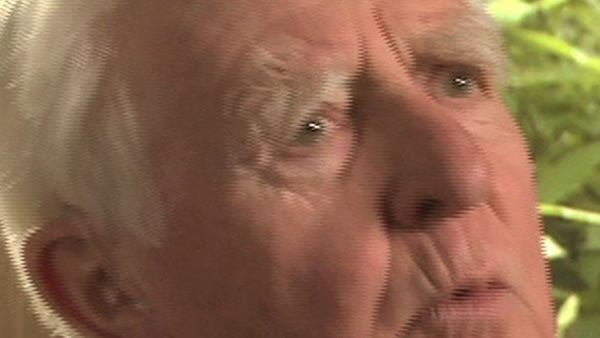 Notice all that combing? Remember, the picture resolution is 1080i. That combing shows a source of 576i. Standard resolution video-sourced interlaced material has been incompetently deinterlaced and scaled up to 1080p, and then presented at 1080i.

Of course, had it been placed on the disc at 576i, then most players would have done a respectable job of deinterlacing the picture to produce a decent result. But because it is now in 1080i, we’re stuck with it.

It does make you wonder whether the producers of discs like these actually sit down and watch the results afterwards to make sure everything has worked out all right.